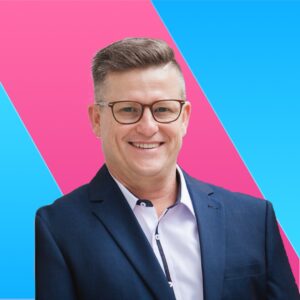 An MC working in the Ipswich area and surrounds, a local stage and film actor, speaker on creativity, corporate performer, entertainer and one heck of a nice guy;) Shane is seriously thrilled to be the ‘Drive’ presenter on Ipswich’s own, West Bremer Radio. In fact, he’s still taking a moment for it has been 30 years since he last was ‘on air’.

Performing, entertaining and emceeing for more than three decades, Shane has been an integral part of events with TAFE Queensland, the Queensland Police Service and AFL Queensland. Known for his huge array of characters and character voices, having recently completed a one-man show where he played 40 different people, Shane plans on making your drive home informative, fun and maybe just a little crazy (in a good way). Who knows which one of his characters will join him on air?!?

Shane is actively involved in the Ipswich business and arts community and will feature these areas in his Drivetime show.

A guy who loves a laugh and any excuse for a celebration, Ipswich’s own Voice for Hire, Shane Mallory. 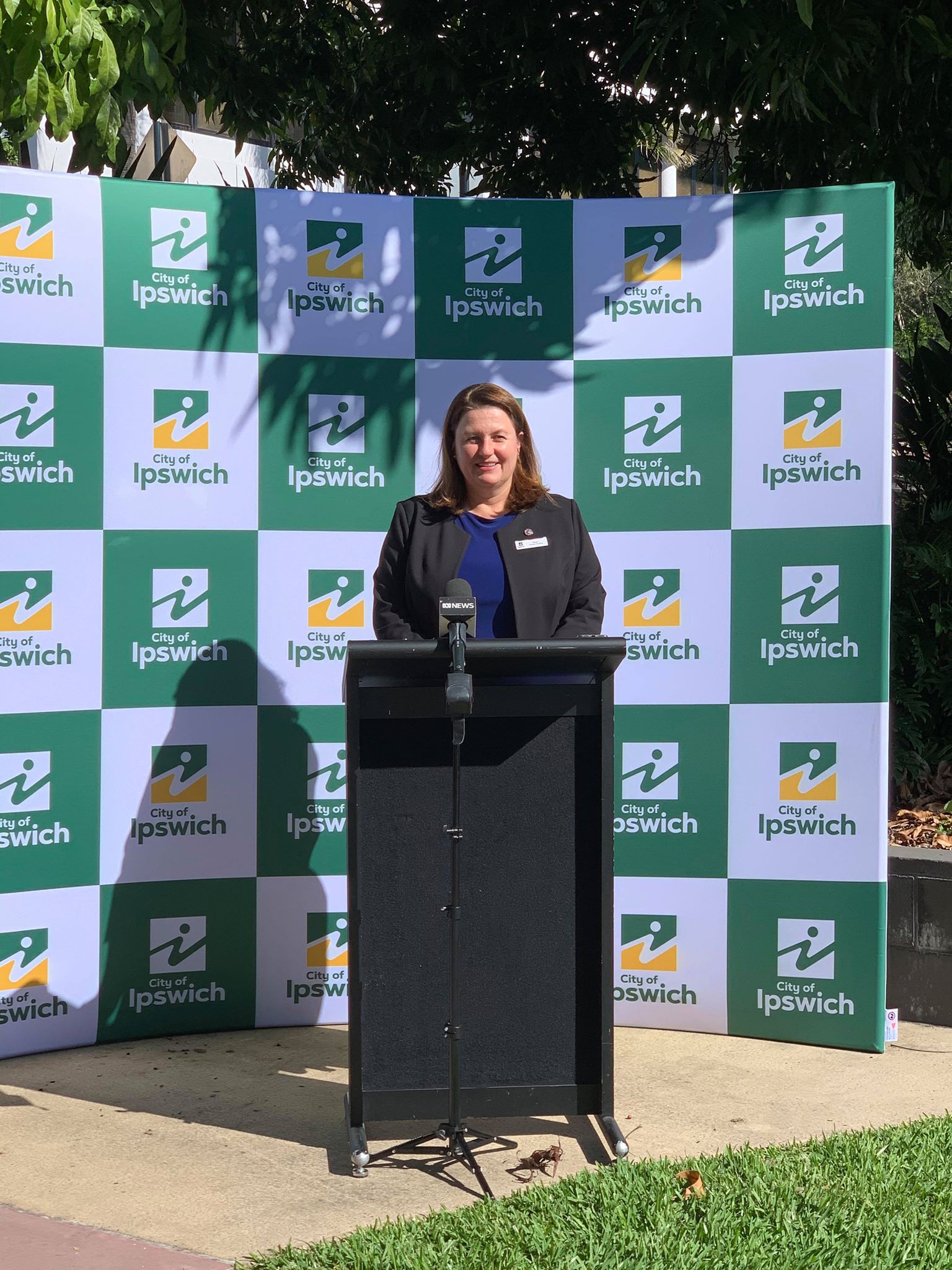 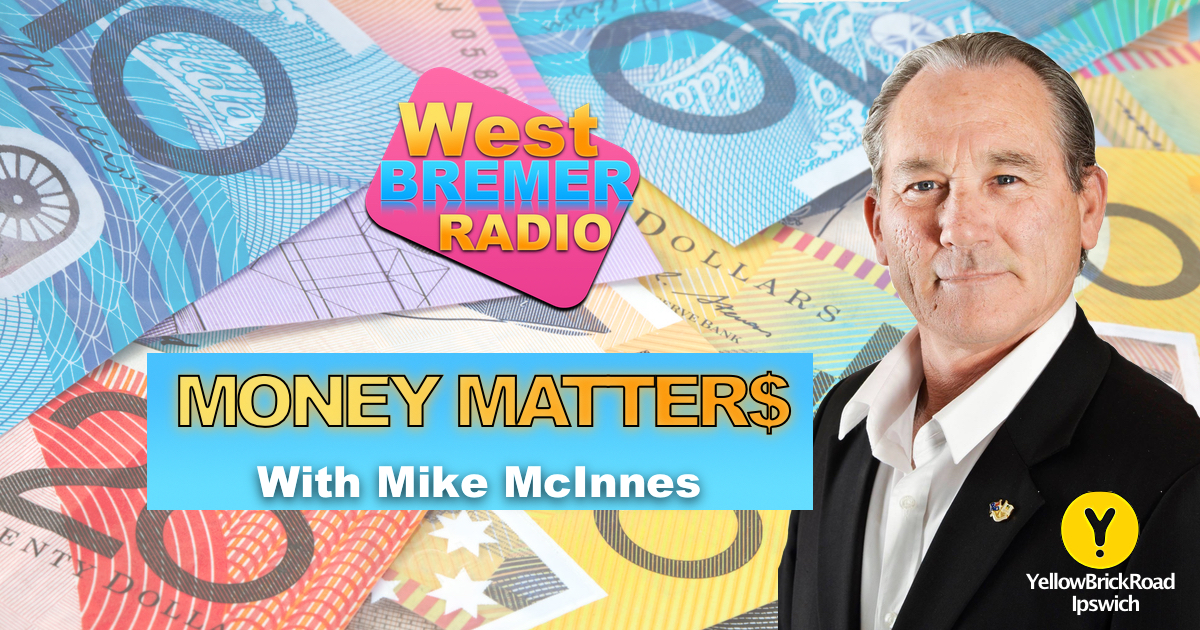 Show TimesNot Currently Scheduled.← Full Station Schedule About the ShowJump to: In This edition of… Read More »The Breakky Club – Money Matters – Pulling Superannuation Out. 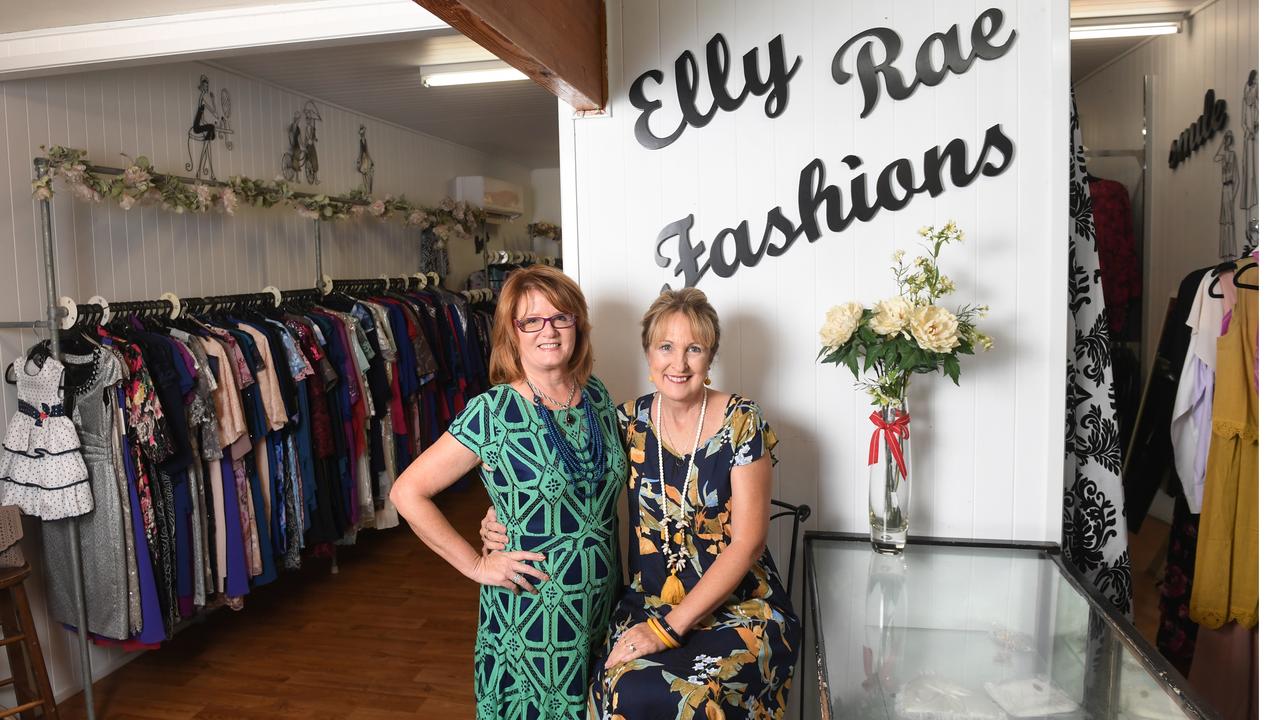